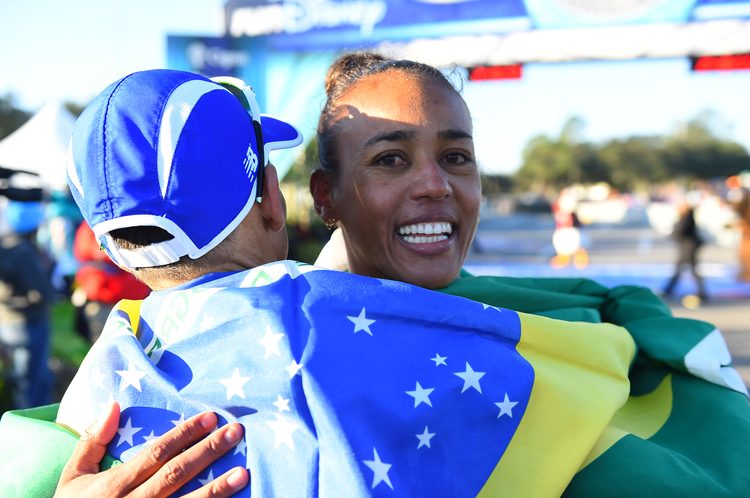 (January 8, 2017): Brazilians Fredison Costa and Giovanna Martins continue their dominance of the Walt Disney World Marathon by winning the men’s and women’s divisions, respectively. Costa has won four consecutive marathons and six of the last seven, while Martins has won the 26.2-mile race twice in the past three years. (Disney)