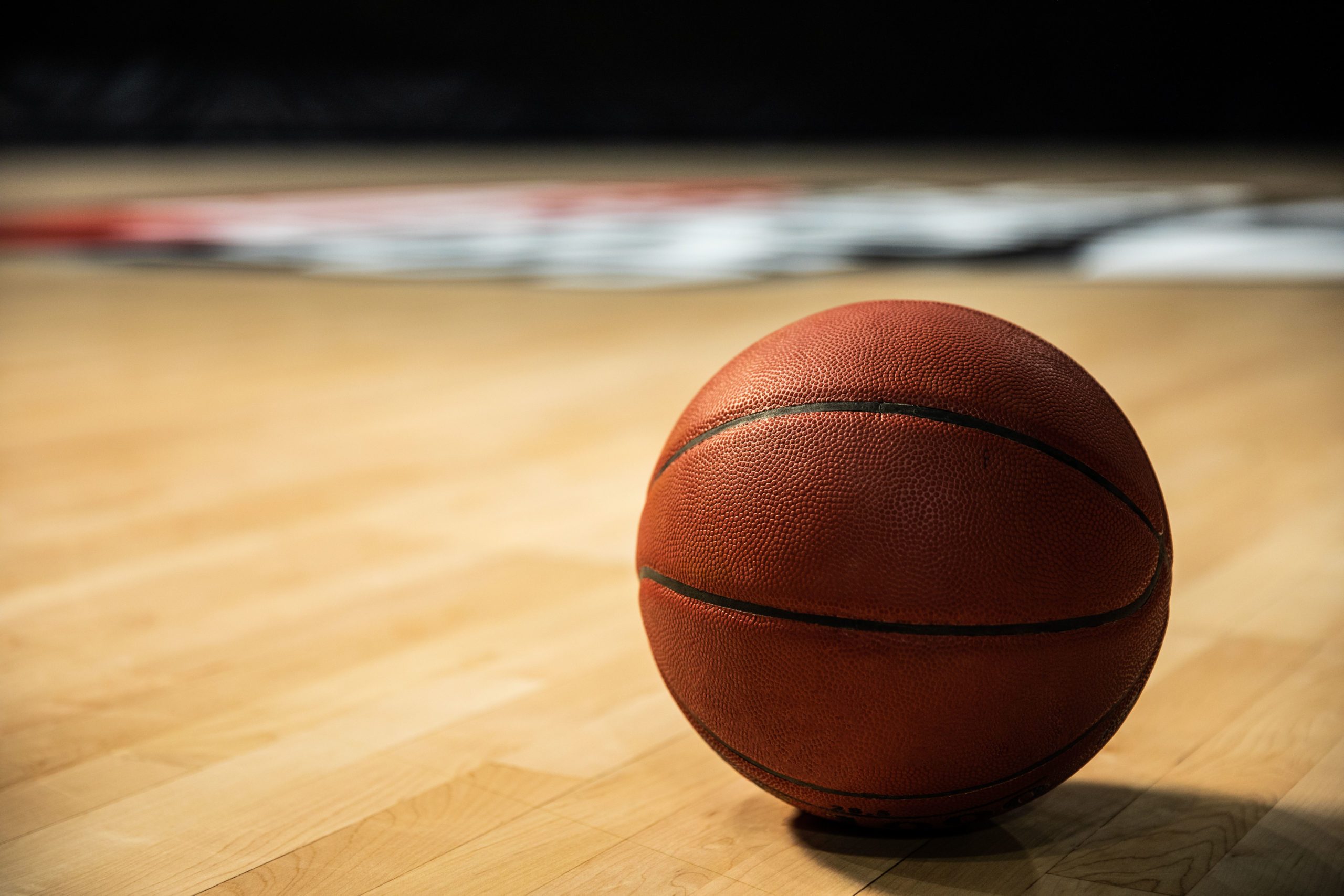 The bracket for the 2021 ESPN Events Invitational was revealed today. The eight-team tournament will be held Thanksgiving weekend, Thursday, Friday and Sunday, Nov. 25, 26 & 28, at HP Field House at ESPN Wide World of Sports Complex near Orlando, Fla.

The 2021 ESPN Events Invitational, a bracket-format tournament, will feature 12 games over the three days. Each team will compete in one game per day, advancing through a bracket-tournament format. The two teams that remain undefeated throughout will face off in a championship match Sunday, Nov. 28.

All games will be broadcast on ESPN, ESPN, or ESPNU.

Ticket information and travel packages will be announced later this summer.