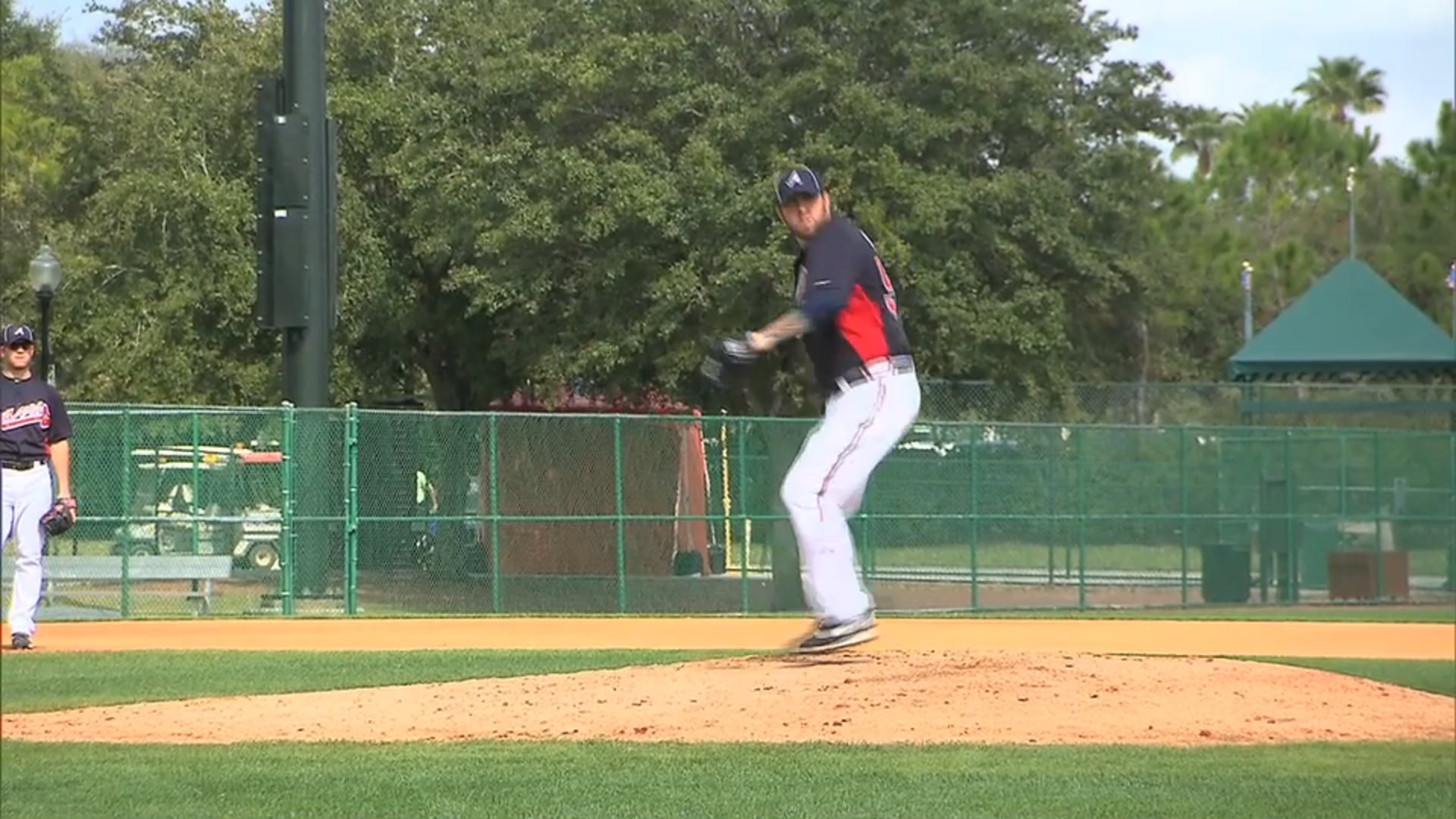 The Atlanta Braves head to ESPN Wide World of Sports Complex for two weeks of training in mid-February, with pitchers and catchers reporting on Sunday, Feb. 19 and the first full-squad workout on Feb. 25. The team kicks off its spring training schedule March 3 against the Detroit Tigers, who return to Disney for a second matchup on March 31.

The reigning World Series Champion St. Louis Cardinals and New York Yankees are headline some of Major League Baseball’s marquee teams slated to take on the Braves at Disney.

The Cardinals and Yankees, as well as the New York Mets and Philadelphia Phillies, make up the core of the Braves’ 18-game home schedule at Champion Stadium at ESPN Wide World of Sports Complex at Disney. The Cardinals face the Braves on March 19. The Yankees visit twice, Saturday March 10 and Wednesday March 28, and the New York Mets come in three times, March 9 and 23 and the spring home finale April 2. And the Phillies face the Braves on April 1.

The schedule features three night games under the lights at Champion Stadium – the Washington Nationals on March 14 and the Houston Astros March 16 and 30.