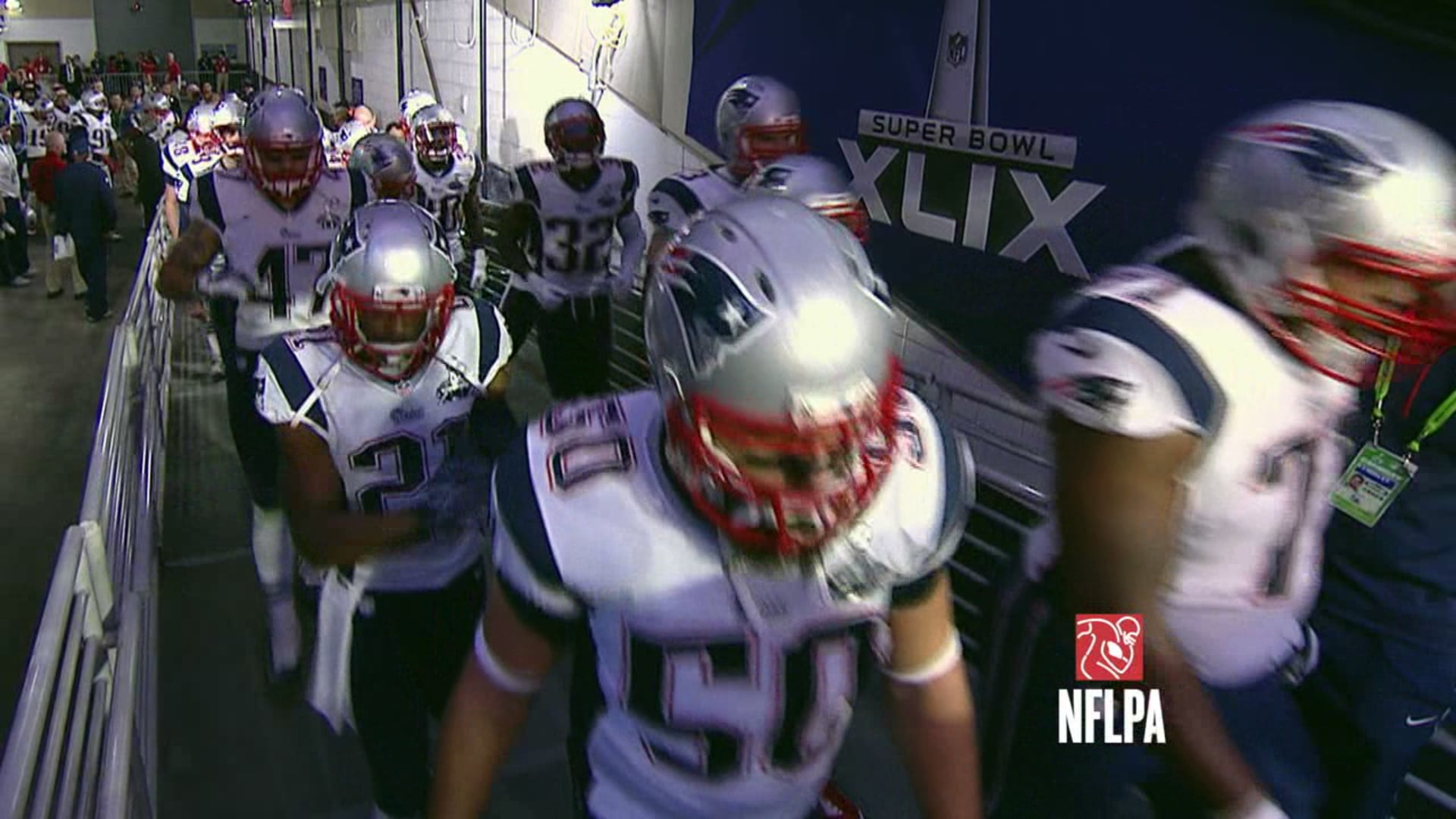 After the New England Patriots defeated the Seattle Seahawks 28-24 in Phoenix, wide receiver Julian Edelman and cornerback Malcolm Butler shouted, “We’re Going to Disneyland!” The scene will be featured in Disney Parks’ annual Super Bowl commercial. The TV spot is the 48th edition in the beloved series that began in 1987 when New York Giants quarterback Phil Simms first blurted out those words in front of a TV camera after Super Bowl XXI.

Edelman and Butler are scheduled to celebrate their performances and their team’s victory with a hero’s welcome parade Monday down Main Street, U.S.A. at Disneyland Park.