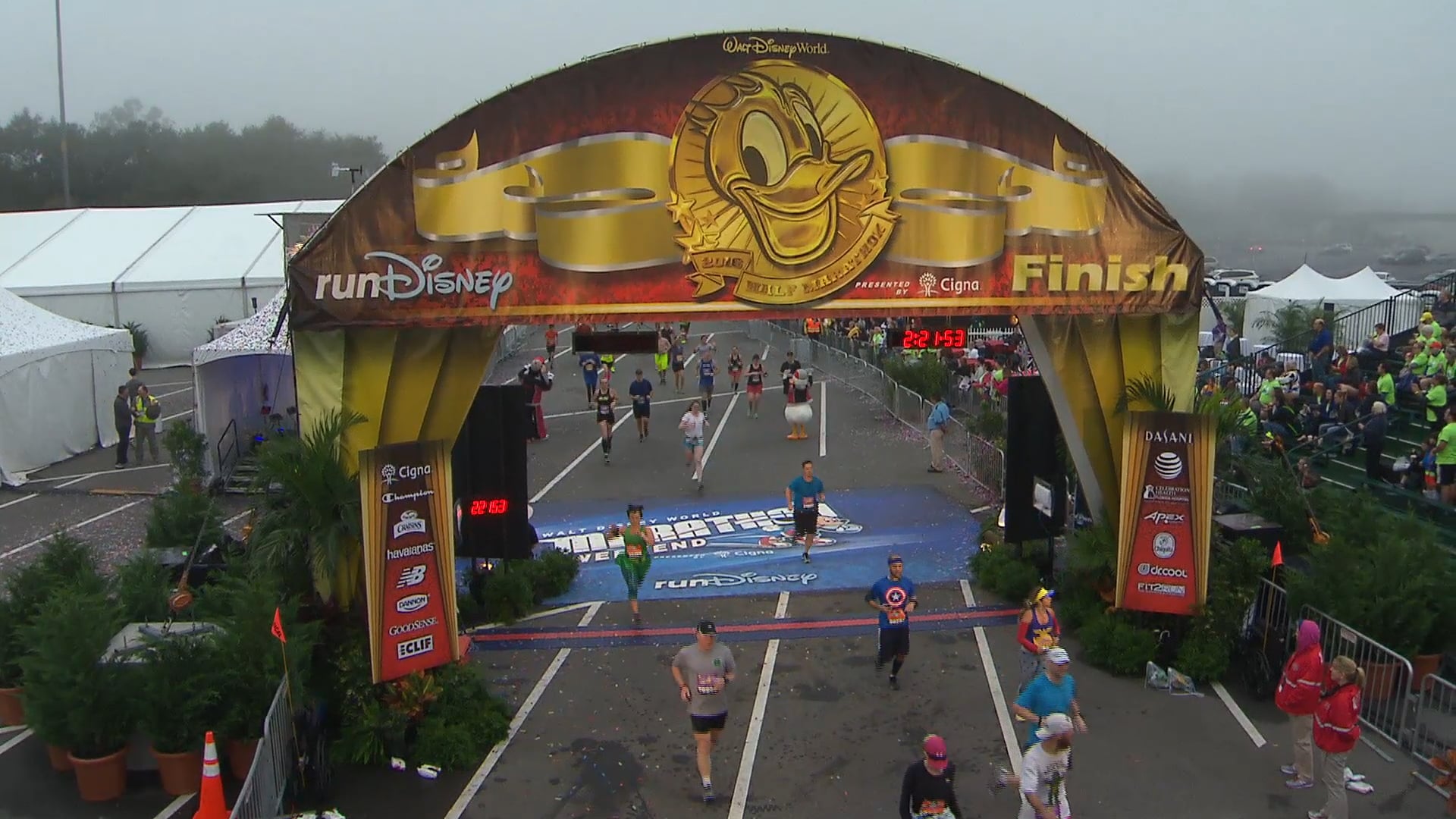 After winning the 5K on Thursday and the 10K on Friday, Marcelo Avelar, 31, won his third race in a row Saturday, Jan. 9 when he crossed the finish line first at the Walt Disney World Half Marathon presented by Cigna. Avelar, from Sao Paulo, Brazil, finished the race in 1:10:17, tying his personal fastest half-marathon time. This was Avelar’s first-ever trip to Walt Disney World Resort, a moment he said he has dreamed of since childhood. To win three races on his first visit made the moment even more special, he said.

For the women, Megan Curham, 20, from Warren, NJ, was the women’s top finisher. Her time of 1:14:29 qualifiers her for the U.S. Olympic Trials for the marathon, which take place in February.