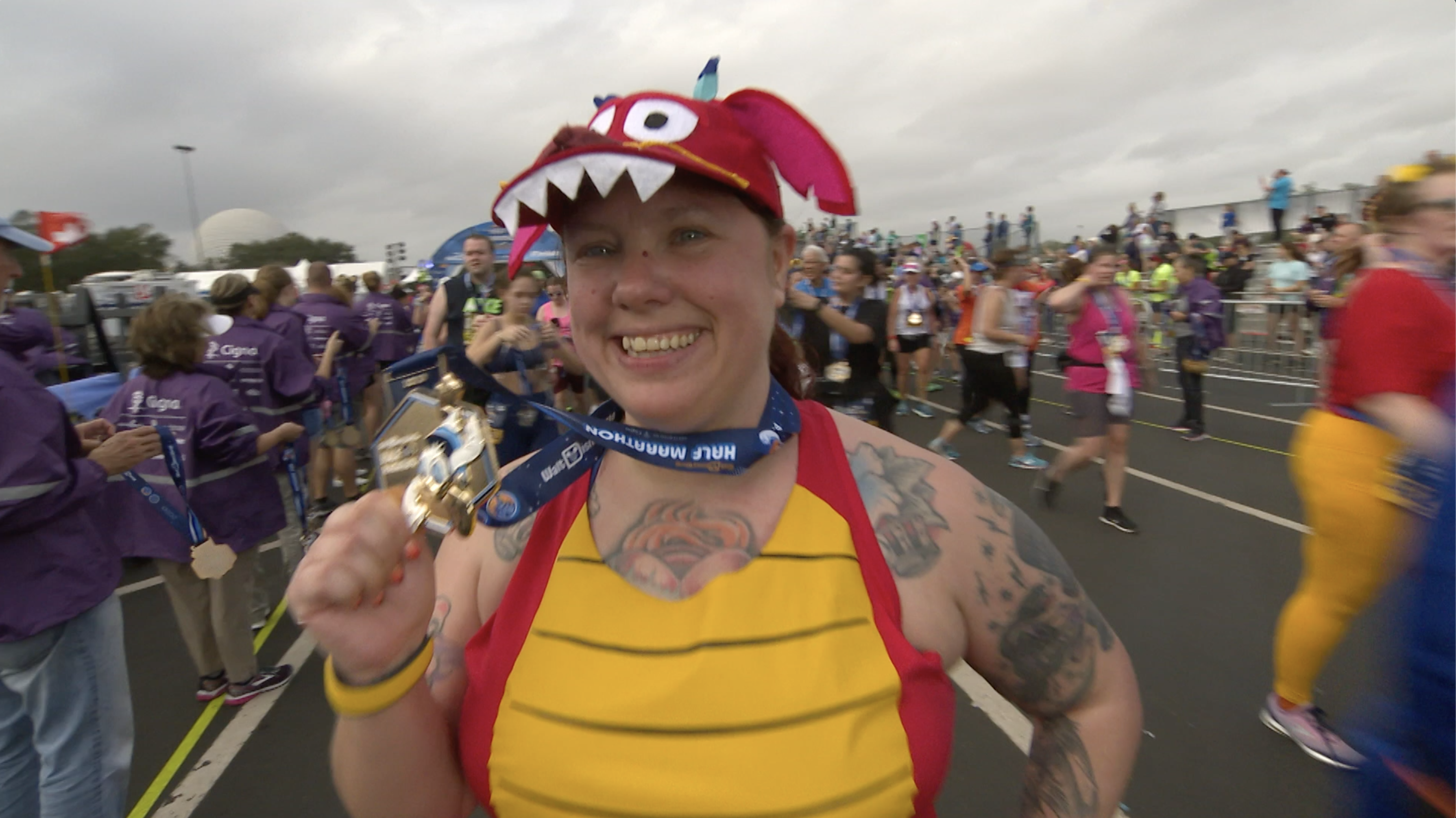 In 2018, Heather Yang of Chicago was training to run her first half marathon when she was blindsided by a stage 3 colon cancer diagnosis. The diagnosis derailed Yang’s training and led to five months of chemotherapy, but didn’t stop her from running the Walt Disney World Half Marathon on Saturday.

As a United States Army veteran and a first responder during the Sept. 11 World Trade Center tragedy, Yang had the intestinal fortitude for this medical challenge that arose unexpectedly. In March 2019, Yang completed chemotherapy and began a new journey as a cancer survivor, which included getting back to one of the things she loves most – running.

Eight months ago, Yang began training for the Walt Disney World Half Marathon, and today, Yang completed the 13.1-mile race, fulfilling a dream that didn’t appear possible a year ago.

Walt Disney World Resort holds a special place in Yang’s heart. She and her husband spent their first vacation, their honeymoon, and several subsequent anniversaries at the Most Magical Place on Earth. Now, the 40-year-old Yang can add that it was where she completed her first half marathon, completing a journey almost never got started.